Whatever reason you have for tracking down facts about Scotland, you're going to be happy you landed on this page :)

From the geography and people of Scotland, to Scottish symbols, famous Scots and unique wildlife - the list is as fascinating and diverse as the country itself.

There are some very diverse landscapes crammed into this small country!

From gently rolling hills, to heavy industrialized cities, to awe-inspiring mountains and rugged and remote islands. 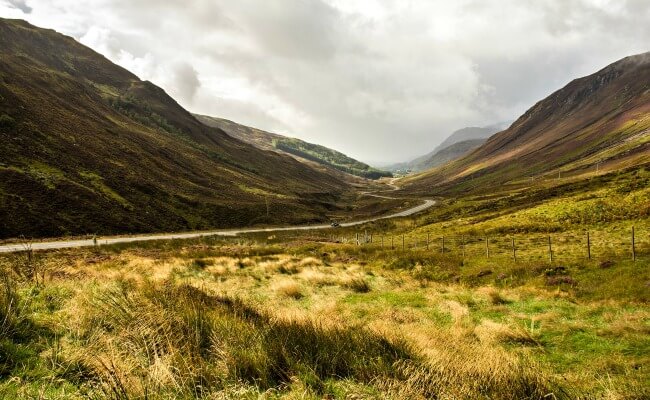 The Highlands & Islands This region covers about 50% of Scotlands' landmass and has the wildest and most dramatic scenery. Towering peaks, cold deep lochs, and windswept islands make this area unforgettable. There are almost 800 (790 to be exact) Scottish islands, and only 130 are still inhabited by man.


The most northern group of Scotlands' Islands are the Shetland Isles, and they are culturally closer to Norway than to Scotland. They are also geographically closer to Oslo, the Norwegian capital city, than they are to London, England!

Scotland is a land overflowing with history and symbolism.

These Scottish facts cover some of the most important, or well-known, Scottish icons. 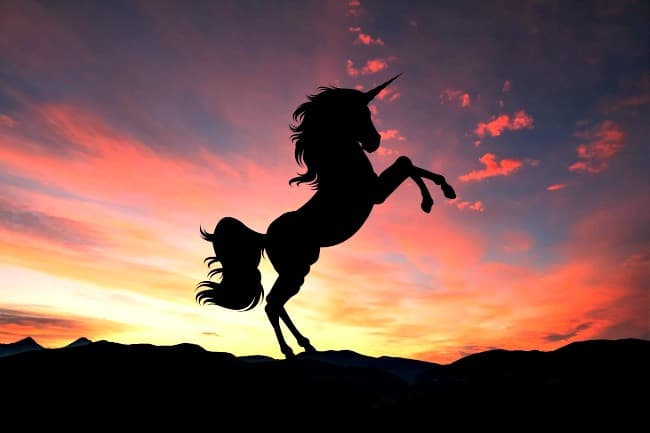 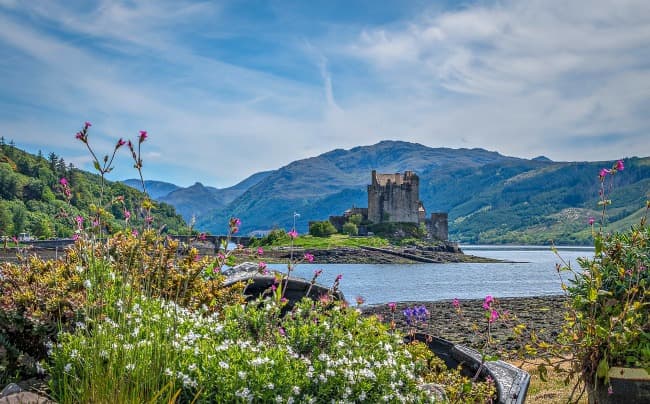 Now that we've covered most of the 'serious' statistics and facts about Scotland, here are a few of the more unusual Scottish facts for you to enjoy.

I learned several new things while putting this together! 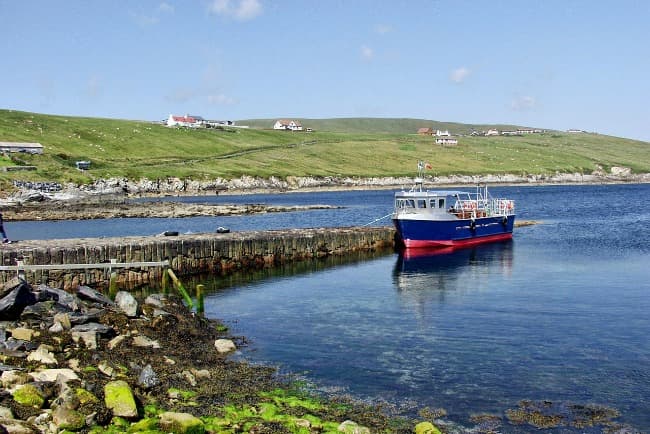