Scottish Inventions & The Canny Scots Behind Them

Did you know that a whole bunch of things that you use/see every day are Scottish inventions?

Things like the TV and telephone keep us connected and entertained.

Let's not forget life-saving Penicillin which helps us survive infections.

It was a Scot who realized that malaria was transmitted by mosquitoes leading to treatment options.... and a Scottish inventor pioneered the use of anesthesia for women in childbirth,

Here's a list of the inventions devised by canny (clever) Scottish folk.... 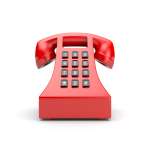 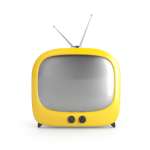 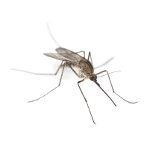 Born in Fife. James Braid was a surgeon, physician and founding pioneer of the practice of hypnosis, often regarded as the 'Father of Hypnosis'.

He published an influential book on the subject in 1843 called 'Neurypnology or The Rationale of Nervous Sleep Considered In Relation With Animal Magnetism'. The term 'hypnosis' came from the Greek God of sleep 'Hypnos'.

Born in Fife, Alexander Wood was a doctor's son and went on to become a doctor himself. He also lectured at the Extramural School of Medicine in Edinburgh. In 1853 he invented the first hypodermic syringe, although it was not known by that name until several decades later. It's original design is remarkably similar to today's syringes, and the syringe has had a massive effect in the field of medicine. 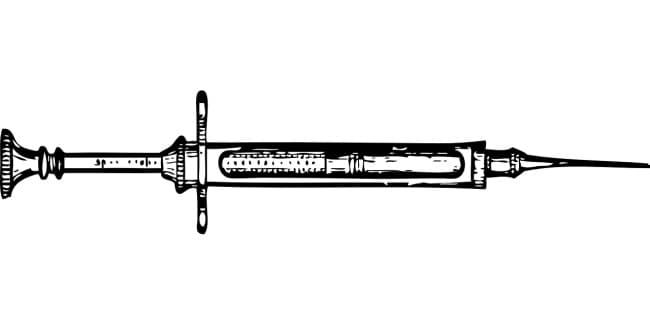 Born in Ayrshire. Alexander Fleming was a scientist (biologist and pharmacologist) who was heavily involved in scientific medical research particularly in the area of bacteria and antiseptics. In 1928, while working with the flu virus, he 'accidentally' discovered the antibiotic Penicillin - this is not only one of the most important in terms of Scottish inventions, but on an international level.

He was Knighted in 1944, and received the Nobel Prize in 1945. Another of Fleming's discoveries was the vaccine for typhoid.

Born in Bathgate, Linlithgowshire. James Young Simpson was a hysician and obstetrician who pioneered the use of anesthetics (especially chloroform) during surgery and childbirth. He faced fierce opposition from others in the field of medicine, religion and politics.

He also introduced several new obstetric techniques and practices which improved care for women both then and now. (As a mom myself, I owe this man a debt of thanks!)

Born in Old Meldrum, Aberdeenshire. Patrick Manson was a doctor and medical pioneer who spent his life studying tropical diseases, and was heavily involved in researching the condition commonly known as 'elephantiasis'.

During his studies, he discovered that malaria was transmitted by mosquitoes. His efforts led to the foundation of the Medical School of Hong Kong, and the London School of Tropical Medicine.

He is sometimes called 'the father of tropical medicine'. 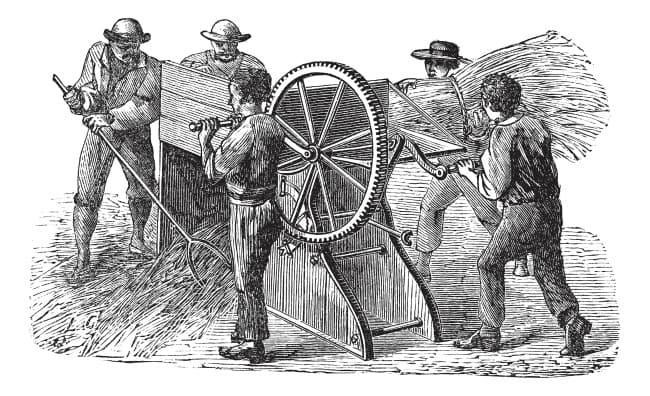 Born in rural Auchterhouse, Angus. The Reverend Patrick Bell was a minister who invented the 'reaping machine'. This was basically an early version of the combine harvester.

It was one of the first pieces of mechanical agricultural machinery to ever be developed.

Born in Brechin, Angus. Robert Alexander Watson-Watt was the son of scientist and inventor, James Watt. He was also a physicist and meteorologist, who developed a working RADAR (Radio detection a nd ranging) system during WWII.

The principles of RADAR were known earlier than this, but no-one had yet developed a workable system. He was knighted in 1942 for his contributions to the war effort. 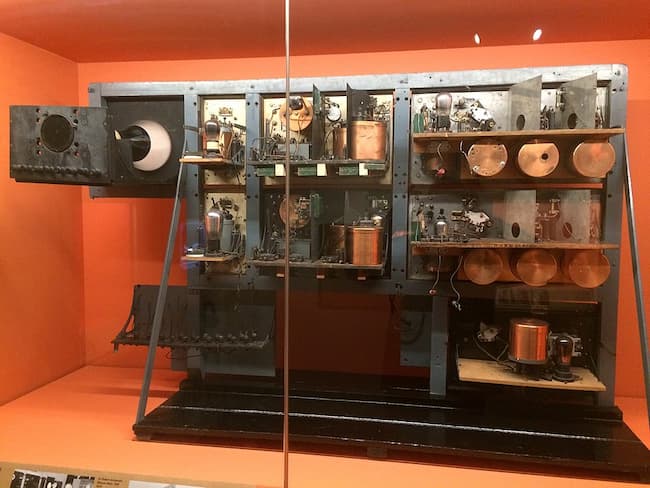 Born in Shettleston, just outside Glasgow. James Beaumont Neilson was an engineer who invented the 'hot blast oven' for smelting iron. This used a process which utilized a blast of hot air, as opposed to cold air, which was the current method.

His invention was patented in 1828 and it greatly increased efficiency and productivity in the iron industry - particularly in regards to railway and shipbuilding.

Born in Belhevie, Aberdeenshire. Alexander John Forsyth was a Scottish Minister who was also a pioneer in the development of firearms because he invented, and patented, the 'percussion cap' in 1807.

The percussion method of ignition replaced the the flintlock method which was in use at that time, and although you may not know what it is, this invention is the predecessor of the modern-day bullet.

Born in Ayr. John McAdam was a surveyor and heavily involved in road  building and management. He developed the 'macadamisation' process which led to the invention of today's tarmac. In the UK it was also called tarmacadam and is known as asphalt in the USA.

Born in Glasgow. Charles MacKintosh was a scientist/inventor/entrepreneur. He made several inventions relating to the iron and steel industry, but his biggest achievement was developing the waterproof fabric that is used to make raincoats.

He patented this process in 1823 and although there have obviously been other improvements and inventions in this area since his time, in the UK raincoats are often still called 'mackintoshes' (or 'plastic macs').

It seems to be that in terms of Scottish inventions, this may be one of the most appropriate, because with Scotland's wet weather a raincoat is pretty much a necessity of life!

Born in East Lothian. Andrew Meikle was a millwright, mechanical engineer, and the inventor of the threshing machine around 1786. This machine was one of the major developments of the British Agricultural Revolution.

He also invented a type of sail for windmills called 'Spring sails', which helped the windmills to be operated more safely during stormy weather.

Scottish Inventions for the Home

Kirkpatrick Macmillan was a Scottish blacksmith and cartwright who was born in Dumfries and Galloway, and Thomas McCall was a Scottish cartwright born in Penpont. Both men were involved in the invention of the first bicycle (then known as a velocipede). Historians and experts don't seem to be able to agree on who actually built the first pedal driven bicycle. Some evidence and documentation suggests that Macmillan had a working bicycle as early as 1839, others that this was actually built by McCall, who also built two of these pedal-driven bicycles in 1869. Either way, it was a Scot who gave us the hugely popular 'bike'!

Born in Edinburgh, James Clerk Maxwell was mathematician, physicist and scientist who first formulated the theory of electromagnetism, and made the connection between electromagnetic waves and light. In 1861, he was responsible for displaying the very first color photograph of a piece of tartan ribbon at a lecture he was giving on color theory. Although the photo itself was taken by Thomas Sutton (who invented the single-lens reflex camera) it was Maxwell's research and discoveries that made it possible. 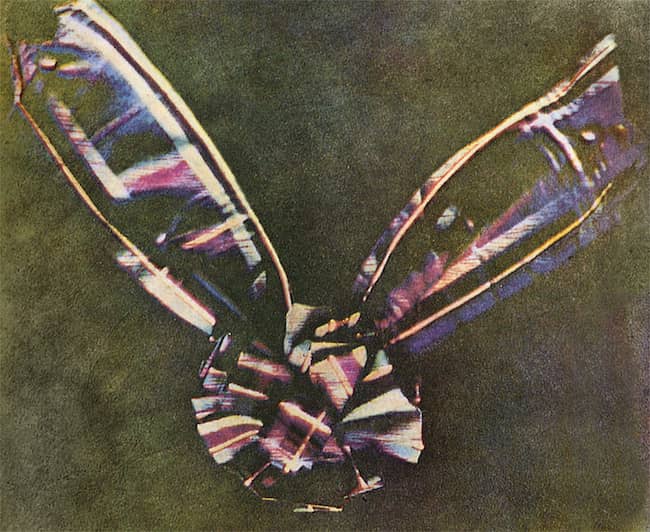 Born in Edinburgh, Alexander Cummings was a Scottish watchmaker and inventor. Although we can't credit him with inventing the toilet as a whole (which was begun as early as the end of the 16th century), he did change the shape of the existing toilet bowl and invent the S-bend plumbing pipe connecting the toilet to the sewer system. Further modifications were made going forward, but this S-bend is still used today and played a major role in making toilets more sanitary.

Born in Hamilton, Lanarkshire, William Cullen was a chemist, agriculturalist and physicist. Until the 1750's he was involved in medicine as a general practitioner, surgeon and apothecarist. While lecturing at the University of Edinburgh in the mid 1750's  he gave what was the first documented demonstration of the refrigeration process. Although William Cullen can't be credited with inventing refrigeration on a commercial level, he was the jumping off point for all other studies, experiments and ideas which eventually led to freezing becoming a common method of food storage (19th century) and eventually to a refrigerator/freezer being in every home.

Born in Helensburgh, Dumbarton. John Logie Baird was an engineer who invented the television in 1926 - he was the first to demonstrate a  working television set and transmit a recognizable image. This is one of the Scottish inventions that the majority of the world use every day.

During WWII, John Logie Baird was also involved in the development of RADAR (short for Radio Detection And Ranging) with fellow Scottish inventor Sir Robert Alexander Watson-Watt, and at one time also took out patent on fiber-optics. 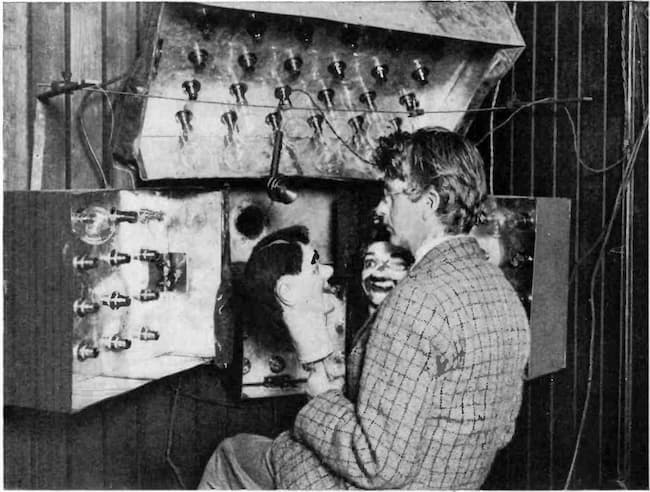 John Logie Baird in his television studio with his dummies

Born in Edinburgh. Alexander Graham Bell invented the telephone without really trying to. In fact he was actually simply trying to build a device that would transmit sounds telegraphically so that deaf people could 'hear' them.

He continued to teach the deaf, deaf-mute and blind after inventing the telephone, and the famous Helen Keller was one of his pupils. He also was responsible for a handful of other significant Scottish inventions, including a phonograph, hydrofoils, and an iron lung. 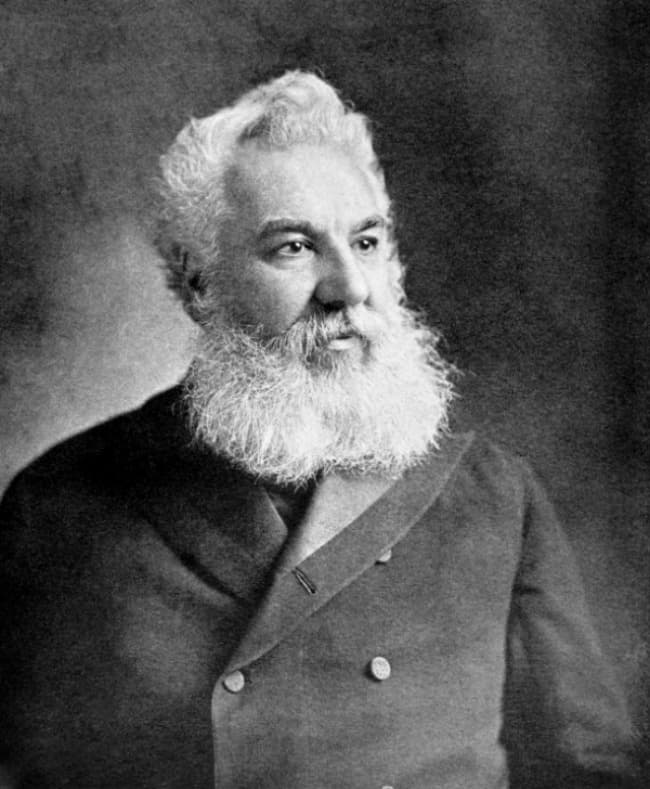 Born in Kincardine, Fife. James Dewar was a talented physicist who invented the vacuum flask in 1892, (at first called the 'Dewar Flask' but later renamed the 'thermos flask' from the Greek word 'therme' which  means hot). This is one of the Scottish inventions that I remember from my childhood, but is not seen in everyday life now... due I believe to the delicate nature of the internal glass container.

He also was the co-inventor of cordite (a smokeless gunpowder), developed a machine which could produce large quantities of liquid nitrogen and structural formulas for Benzene. He was Knighted in 1904.