Your Guide To Scottish Names

Scottish names are unique but varied and the origins of many go back as far as Medieval times, some even further.

Scotland's early history is peppered with invasions which had a huge impact on the culture and genetic make-up of the Scottish people and also  sowed the seeds for some of Scotland's most popular names.

On this page we'll take a look at the origins and history of some of our most popular names and the way in which the Scottish naming system developed. It's actually pretty interesting! 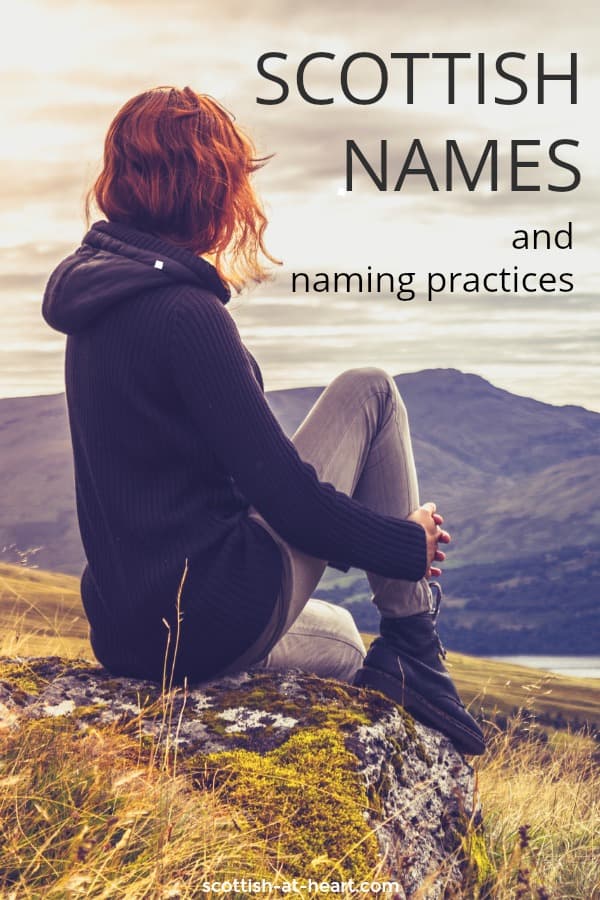 If you're looking for Scottish baby names check out these pages:

The Origins & History Of Scottish Names

There's evidence to suggest that as far back as 8500 BC, there were several different groups of people living in Scotland - and some of these may have come from other parts of northern Europe. 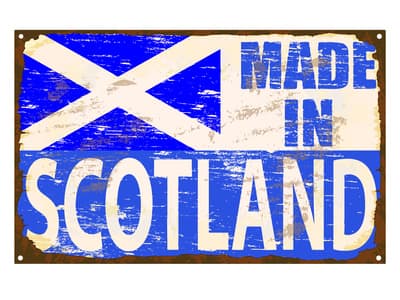 Over time they became what we now know as the Pictish nation (a tribal society descended from the Iron Age inhabitants).

Irish Celts moved into Scotland during between the first and third centuries AD. Both nations were fierce, warlike tribal societies and at times the Picts and Celts fought each other. On other occasions they worked together against invaders from other lands.

The very earliest Scottish names mainly originated from one of these two groups, Celts and Picts.

During the following centuries, Scotland's shores were the scene of several invasions - from countries as diverse as Scandinavia (Norway, Sweden and Denmark), Italy (the Romans) and France.

The English (Anglo-Saxons) also regularly tried to push northward, crossing Hadrian's Wall (which was originally built to keep the warlike Picts out of the southern part of Britain).

The Naming System In Scotland

In Medieval Scotland, parents didn't have the type of freedom to choose baby names as we have today.

There was a fairly small pool of words considered 'acceptable' to be used as names and parents were only allowed to pick names from that pool, so their options were obviously limited.

Over time, naming practices became more flexible and the influences of other cultures increased, and the variety of forenames increased resulting in the diversity of Scottish names we see today. 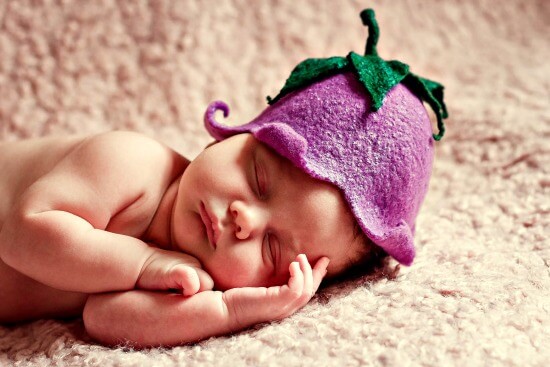 In recent years genealogy has become very popular, and many of us are interested in finding out more about our ancestors and the roots of our family tree.

The earliest Scottish surnames were usually given based one of three different factors:

One quick look and it's pretty easy to see how quickly this situation could get confusing!

Obviously there would often be more than one baker, smith, shepherd etc. even in a village or small town, and many families originated from the same village, town, area or region. 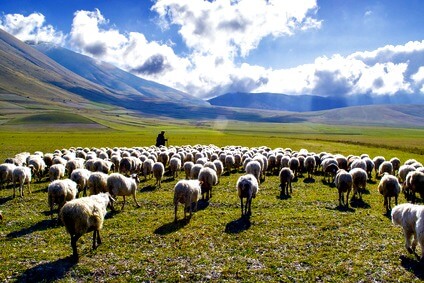 Shepherd with his flock of sheep in the Scottish Highlands

Combine these problems with the limited selection of Scottish forenames and you'll soon see why nicknames became common.

And we're not just talking 'shorty' or 'red' or other modern-day nicknames.

Traditional Scottish nicknames often literally described the person, either by his/her physical attributes ie. dark haired, tall, thin etc., or by using some specific fact such as a well-know personality trait (eg. bad tempered) or a specific possession (eg. a boat) to differentiate between them.

For example: 'black-haired Tamhas' (old variant of Thomas) or 'bad-tempered Tamhas' or even 'Tamhas who lives by the river'.

It was all a bit of a shambles to begin with, but the history of Scottish family names, and how they developed and changed over time, is really interesting.

You can learn all about this on our Scottish Surnames page.

You'll also find a list of the most common last names in Scotland between 1999 and 2001. If you have Scottish roots, you might well find your family name there.

Historically there's a very specific practice for naming babies in Scotland which gives new meaning to the term 'family names'.

It gets a little less clear with fourth and subsequent children. Some genealogy experts and historians suggest that there was a specific relative each child was named after, allocating one for each right up until the fourteenth son or daughter!

Others are more general and suggest fourth and subsequent children were first named after aunts and uncles (brothers or sisters of their parents).

There were obviously variations from place to place and time to time for all sorts of reasons, but overall Scotland definitely has one of the most complicated, and structured, naming systems around.

An odd tradition when it comes to naming babies in Scotland was that in the past if a child died (and this wasn't unusual historically) the next child born of that gender was given the same name as the child who had been lost. To us today that may have a feeling of passing on bad luck, but at that time it was a way to make sure the name lived on to be passed down to future generations.

Surnames are often used as middle names in Scotland, and again there's a specific pattern to be followed.

First born daughters were often given their maternal grandmother's maiden name as a middle name. I have Campbell as my middle name. As a child I often wished I had a 'regular' name like most of my friends but now I cherish it!

First born sons were often given their paternal grandmother's  maiden name for their middle name.

First names such as Hamish, Heather or Stuart are recognized world-wide as being from Scotland, but we have tons of other great names too. 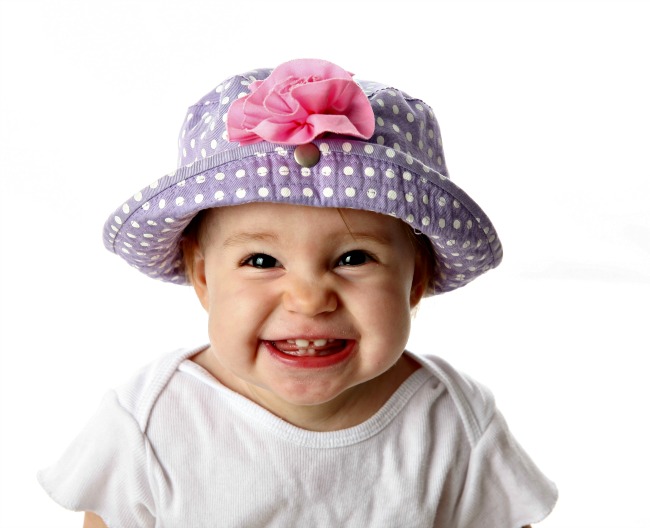 The most popular first names in Scotland at any time generally include many traditional favorites which are mixed in with a wide variety of other names.

See a whole range of Scottish baby names complete with origins and meaning, for both boys and girls. Tons to choose from and some may surprise you.

From Gaelic and Olde English to Greek, German, French and more there's something for every taste.

Also, check out the Top 20 baby names in Scotland for the last few years according to the National Records Scotland statistics.