Although there is no official Scottish national bird, many Scots would like there to be one, and have tried to make themselves heard.

There are a few Scottish birds which could fit the bill, but ballots, petitions and research show that the stunning Golden Eagle is the people's choice. 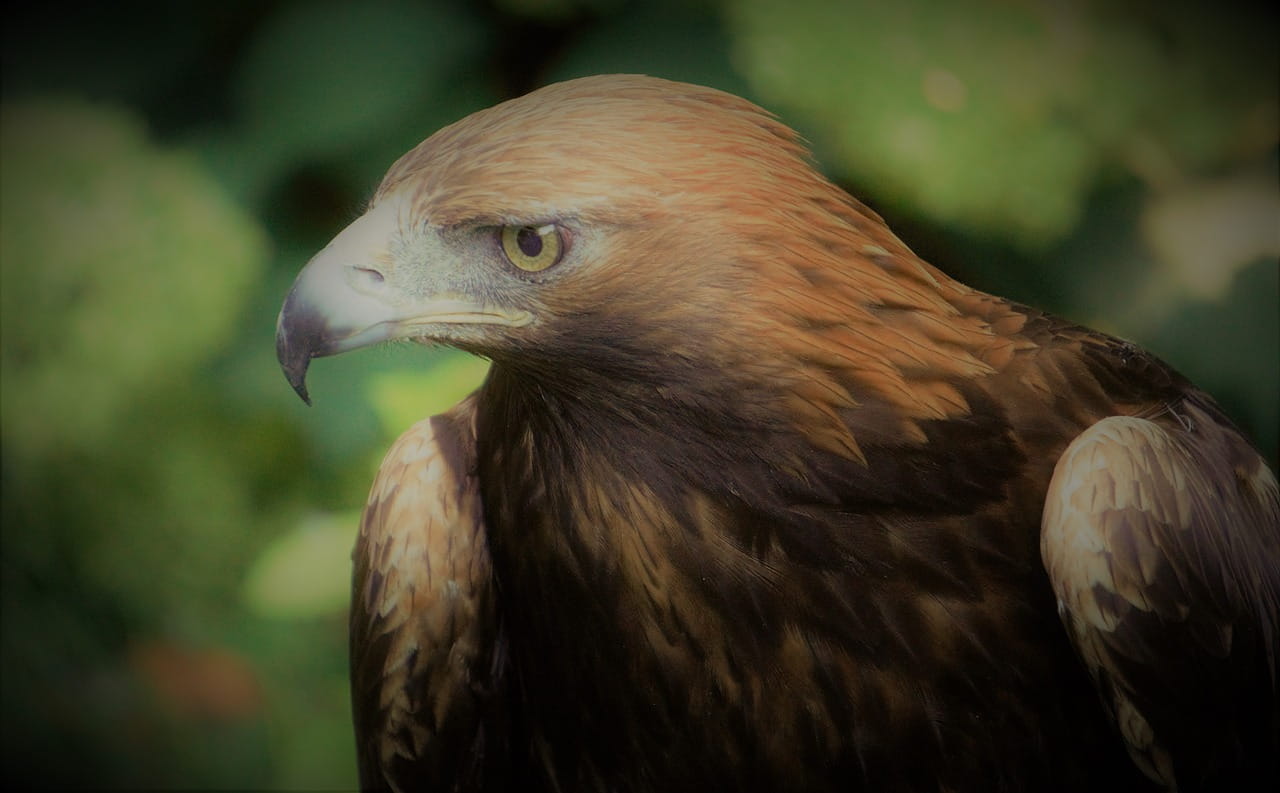 Unfortunately the Scottish Parliament has so far refused to declare a national bird, but the bid to give the Golden Eagle this title will continue.

While everyone else wrangles about whether or not it, or any other of our feathered friends, should be officially declared the national bird of Scotland, we'll just give you a closer look at this rare, and stunning, bird of prey.

You'll soon see why we agree that he (or she) deserves to be officially recognized!

The Golden Eagle - Royalty of the Scottish Skies

The UK's second largest bird of prey (in case you're curious, the White Tailed Eagle is the largest, and found only in Scotland), the Golden Eagle is a magnificent bird.

With a wingspan of around 6 1/2 ft.  (approx. 2 meters), it soars through the Scottish skies as though it owns them. 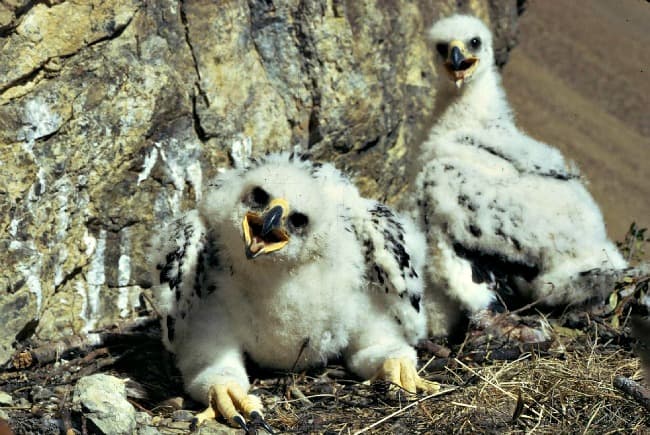 These gradually change to juvenile plumage which consists of chocolate brown feathers, with white patches under the wings and tail.

The females are heavier than the males, weighing approximately 11lbs (5 kg) and just over 7lbs (approx 3.5kg) respectively.

Golden Eagles love the wild and rugged Scottish landscape and build their huge Eyries (nests) on the edge of cliffs, or in tall trees in semi-open areas.

They're very territorial birds and loyal to their home ground, using the same nests year after year, after year..

These territories and nests will be defended zealously and courageously, especially if there are eggs or chicks in the nest.

Golden Eagles are excellent hunters, and with their size and strength they can catch, and kill, a wide variety of prey.

These include small game like rabbits, hares, birds such as grouse or sea birds, and even snakes. But they can also carry off bigger prey such as foxes or deer fawns.

The wild beauty, strength and courage of the Golden Eagle makes it an ideal choice to be the Scottish National Bird, and may explain why it's the most popular candidate.

Although a mighty bird with no natural predators, there are some man-made threats which have put the future of this beauty at risk.

The biggest of these is the hunting, shooting and poisoning of Golden Eagles, which is illegal. 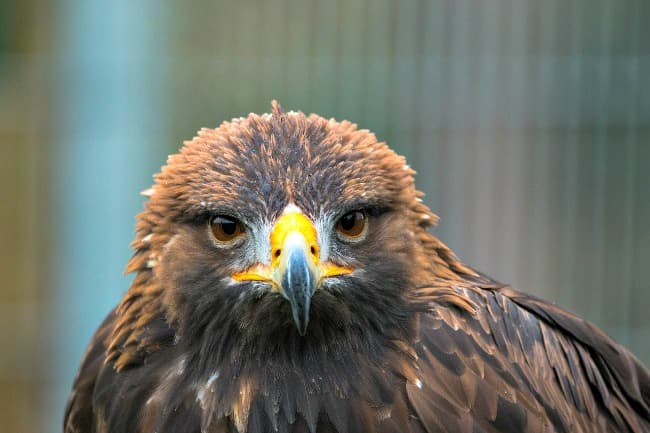 Gamekeepers who manage the land used for annual grouse-shooting are believed to be responsible for the death of many Golden Eagles, who prey on the grouse.

Increasing forestation, where large areas of conifer and evergreen trees are being cultivated may also play a role where this encroaches on the eagles' territories.

Comparing that figure to previous ones, it showed that the birds were most stable in the northern Scottish Highlands as populations in the central and southern parts of Scotland showed a slight decline.

In 2013 the RSPB's (Royal Society for Protection of Birds) initiated a petition to a Scottish Parliamentary Committee aiming to declare the Golden Eagle as the Scottish National Bird The Scottish Parliament Petition PE01500 Unfortunately in 2015 the Committee closed the petition as they did not believe a satisfactory case had been made. No doubt there will be further attempts made in the future!

Hopefully the efforts of several organizations (including the RSPB, the Game & Wildlife Conservation Trust and many individuals), the fate of the Golden Eagle will improve and numbers will rise. 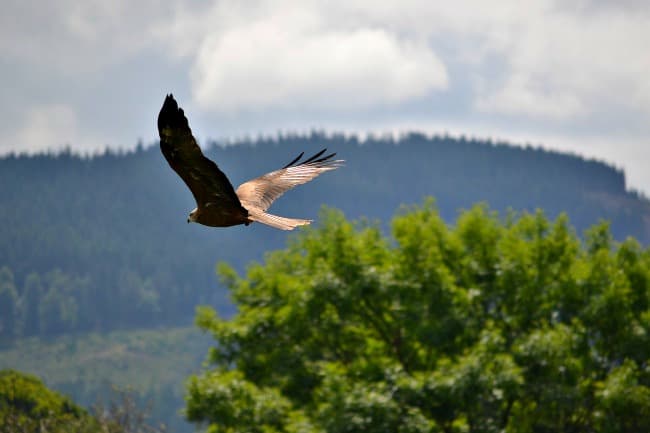 This would keep them off the critically endangered list and ensure that this majestic bird continues to fly high across the stunning Scottish landscape far into the future.